← more from
Unpleasantville
Get fresh music recommendations delivered to your inbox every Friday.

from Desiderium by Kim Halliday 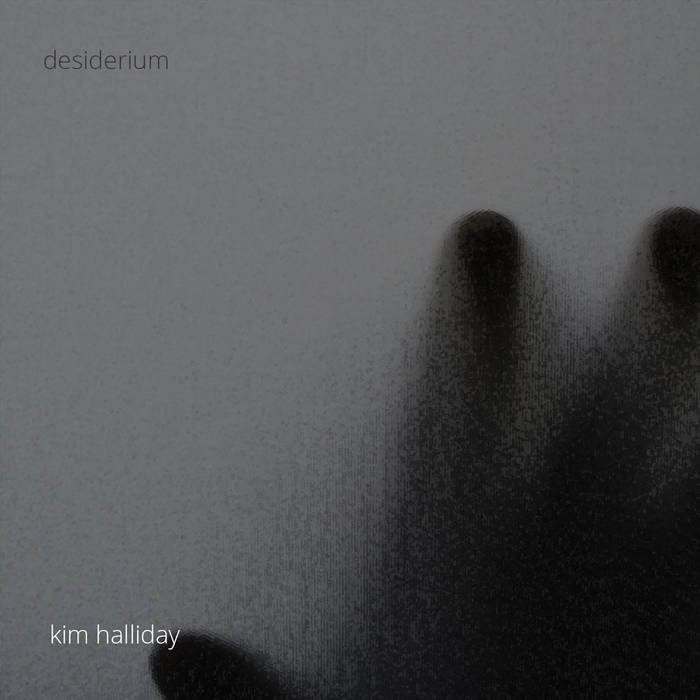 A thousand years before the Long Barrow, three thousand years before Christ, five thousand years before now, in Mesopotamia they worshipped a goddess called Inanna. There is a poem, Inanna’s Descent into the Underworld (another Hell, this one called Kur) which tells the story of Inanna visiting Kur, where her sister Ereshkigal is queen. Inanna wants to steal Ereshkigal’s powers, but Ereshkigal orders each of the 7 gates of Kur bolted, and Inanna is told she must remove an item of clothing to unbolt each gate. Finally, she appears in front of the 7 judges of the Underworld, naked and powerless, and they declare her guilty and strike her dead. Her naked body is hung on a hook for everyone in the Underworld to see. She is revived and rescued by Galatura and Kuryara sent by the god of wisdom, Enki, but the Gallu (7 demons who dragged people off to Kur) followed her out, insisting that she needed to be replaced in Hell. They eventually took her husband, Dumuzid.
Syncretism is the combining of different beliefs, merging and assimilating gods and traditions to absorb faiths into your own. Time passes, empires rise and fall, and Ereshkigal evolves and combines (perhaps with Isis from Egypt, with Lilith, from Sumer) and becomes Hecate, three faced. Offerings to Hecate are meant to protect people, homes and places which is why you find her shrines at the entrances to houses and to cities. And crossroads.
And why would anyone leave an offering? Because Hecate could be found at places where two roads crossed each other, on tombs, and near the blood of murder victims, and at night she sent demons and phantoms from the Underworld to teach sorcery and witchcraft. And whether it’s just a place far enough away from the settlement to bury those who might be troublesome if they returned, or a place that’s betwixt and between, there’s no doubting the power of the crossroads.

KIM is an award winning media composer & musician working in London. His music is an evolving & revolving mixture of trip hop, reggae and film noir, designed to comfort and disturb in equal measure. His scores have encompassed horror, comedy, drama, musicals and child birth, while his albums have been described as “Sonic Youth meets Bernard Herrmann” and “Face-Bashing All-Out Guitar Assault”. ... more